Identical twins Beau and Duane Winston might share the same devastatingly handsome face, but where Beau is outgoing and sociable, Duane is broody and reserved. This is why Jessica James, recent college graduate and perpetual level headed good girl, has been in naïve and unhealthy infatuation with Beau Winston for most of her life.

His friendly smiles make her tongue-tied and weak-kneed, and she’s never been able to move beyond her childhood crush. Whereas Duane and Jessica have always been adversaries. She can’t stand him, and she’s pretty sure he can’t stand the sight of her…

But after a case of mistaken identity, Jessica finds herself in a massive confusion kerfuffle. Jessica James has spent her whole life paralyzed by the fantasy of Beau and her assumptions of Duane’s disdain; therefore she’s unprepared for the reality that is Duane’s insatiable interest, as well as his hot hands and hot mouth and hotter looks. Not helping Jessica’s muddled mind and good girl sensibilities, Duane seems to have gotten himself in trouble with the local biker gang, the Iron Order.
Certainly, Beau’s magic spell is broken. Yet when Jessica finds herself drawn to the man who was always her adversary, now more dangerous than ever, how much of her level-head heart is she willing to risk?

Series Description:
Everyone in Green Valley, Tennessee knows that the six bearded Winston brothers have been imbued with an unfair share of charm and charisma… and are prone to mischief.

Truth or Beard is book #1 in the Winston Brother’s series. Each book is a standalone, full length (110k words), contemporary romantic comedy novel, and follows the romantic exploits and adventures of one of the six Winston Brothers.

My Review:
I’d been looking forward to the Winston Brothers’ series since I read Beauty & The Mustache last year and it did not disappoint!

I was sceptical about Duane and his likability after reading the synopsis but I needn’t have worried! Penny’s writing style and quirkiness makes any character likeable to some extent – even Jessica’s donkey of a brother, Jackson!

Penny has written about potentially serious topics in such a comedic way that it’s difficult not to feel an array of emotions while reading one of her stories. Truth or Beard had me laughing, close to tears, gasping and fist pumping the air. I adore all of the Winston men and can’t wait for all of their stories one by one.

I do hope Jethro’s is next…Either way, a fully deserved 5 star read (AGAIN!) from Penny.

I was going to kiss her.

But first I was going to strangle her.

“Duane…” She said my name again in that breathless way, making my neck itch and my throat tight.

Jessica was looking at me expectantly. Her big amber eyes on mine like I was the center of her world. I liked it too much. It was also irritating because I didn’t know what it meant, what she was thinking. She hadn’t said a damn word to me on our walk back from the lake. She hadn’t called me. We hadn’t spoken since Friday.

Five days. Five days without touching or tasting her.

I was going to kiss her while I strangled her.

“Yeah?” I said, the edge of my irritation clear. I wasn’t trying to hide it, there was no need. One way or the other we were coming to an agreement that involved definites, not definitely maybes. Better she knew I wasn’t planning on rolling over unless it involved her beneath me.

Jessica blinked at me, likely because of my tone, and I watched her shake herself a little like I’d startled her.

“Uh, so… the truck.” She cleared her throat, her eyes sliding to the side and away from me.

“What about the truck?”

“Yes I did.” I allowed myself a moment to look at her body. She was wearing a pink shirt with buttons down the front, thin fabric with a white, lacy tank top under. It was tucked into a tan skirt that ended at her knees. She was also wearing brown high heeled boots, the kind that don’t make sense.

Boots are for working, for walking through wet mud, for keeping feet from getting shredded by broken glass and falling machine parts. Boots with spiked heels were just as practical as sandals with steel toes.

Still not looking at me, she asked, “So, you want to buy it?” Her voice was different, higher pitched.

“That’s what I just said.” Again, my irritation was clear.

Her eyes cut to mine, throwing me splinters of frustration. “Well there’s no need to be rude, Duane.”

“I’m sorry, was I being rude?” I couldn’t help myself, I took a full step forward, forcing her to lift her chin to keep eye contact. “Should I have called?”

“Yes.” She ground out, “You can’t just tow other peoples’ cars without asking.”

“Excuse me, princess. But Mike McClure called me and asked me if I minded moving the truck here. I figured he was calling on your behalf.”

“No he wasn’t calling on my behalf. If I wanted to call you, I would have just called you.”

I felt those words in my stomach, just under my ribs, a quick slice. I’m sure I winced because her expression changed, but before she could explain away her meaning, I cut her off.

I lifted my hands to keep her from talking. She was so lovely, even her voice was pretty. But suddenly I couldn’t wait for her to leave and put me out of this misery of being with her when she wasn’t interested in being mine.

“We want to buy the truck and I’m willing to offer you a fair amount.”

“Would you just hold on a sec-” Jessica took my hand between hers, her grip surprisingly strong, her skin against mine sending a shock up my arm. I ignored it and ground my teeth.

“You can use the money for a new car, something smaller that gets better mileage.”

Paying no heed, Jessica took a half step forward catching me unawares. One second she was glaring at me, the next she was lifting to her tip toes and brushing her lips against mine.

And that was it, I was done for. 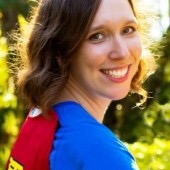 SEX! It all started with sex, between my parents. Personally I don’t like thinking about it, but whatever works for you is a-ok with me. No judgment. The sex happened in California and much of my life also occurred in that state until I moved from the land of nuts (almonds), wine, silicon… boobs, and heavy traffic to the southeast US. Like most writers I like to write, but let’s get back to sex. Eventually I married and gave birth to 2 small people-children (boy-6, girl-4 as of this writing).

By day I’m a biomedical researcher with focus on rare diseases. By night I’m a knitter, sewer, lino block carver, fabric printer, soap maker, and general crafter. By the wee hours of the morning or when I’m intoxicated I love to listen to the voices in my head and let them tell me stories. I hope you enjoy their stories. 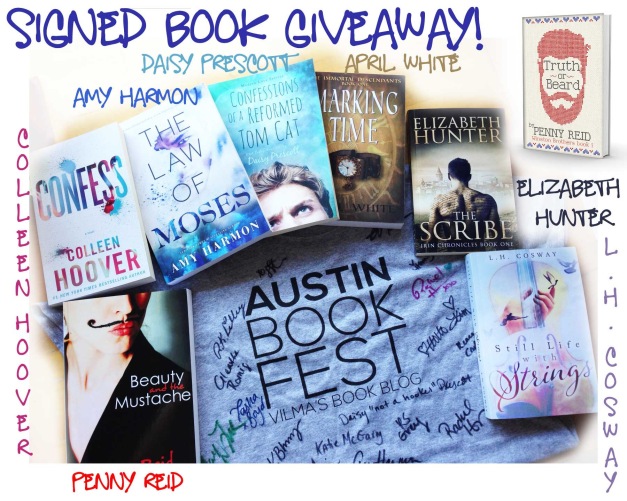 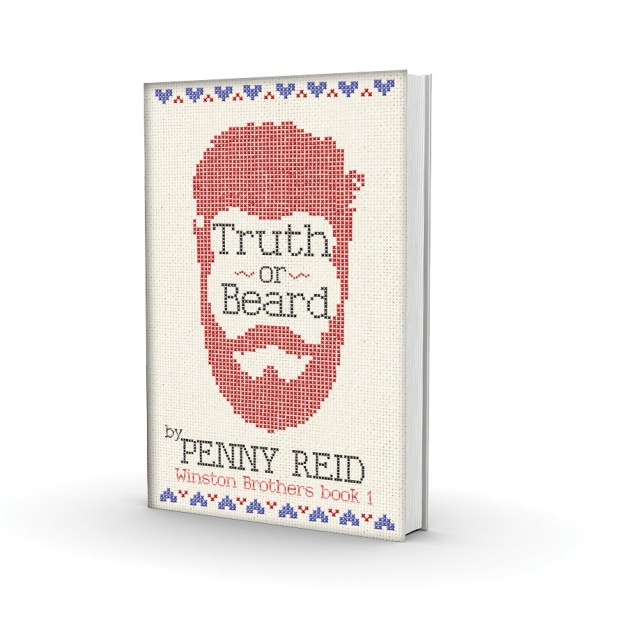