Posted by Four Brits And A Book on June 23, 2017
Posted in: Blog Tour, Excerpt, Jo, Review, Teaser. Leave a comment

I don’t need a relationship.

I have Hux, a decadent club where I quench whatever raw desire I choose. I take pleasure and I give it—no strings attached. So when Raya Rivers comes in asking for someone cold, emotionless, and filthy . . . well, no man ever takes his wicked pleasure quite the way I do.

Only Raya is different. Vulnerable. And carrying some deep sorrow that gets past all my carefully constructed walls and inexplicably makes me care. Now craving controls me. Ice has given way to red-hot need.

But Raya has no idea about my other life—my real life. That I’m a daddy to an adorable little girl.

My two worlds are about to collide with the force of a supernova. And once Raya knows the truth, will she be able to accept all I am? 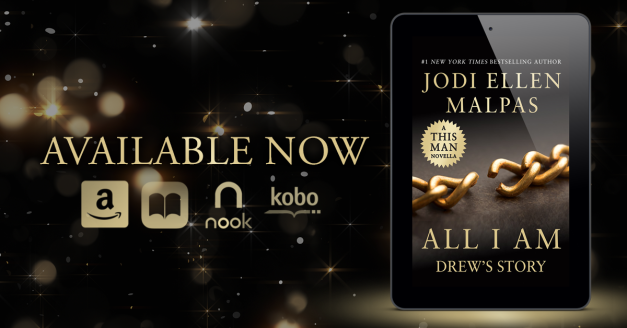 I’m not going to lie – my excitement levels at being back in Jesse Ward’s world were high.

Hell, that fact that he was featured in the first chapter had me positively giddy. And I loved it.

But then he went back to Ava and his family and left me with Drew.

Well…..what can I say about Drew?

What a complex character!

His love and devotion for Georgia is heartwarming and ovary bursting (SINGLE DAD, HELL YES!!) and yet his persona at Hux (the new “Manor”) is cold and emotionless.

So when Raya asks for someone cold and emotionless at the club, of course Drew is the perfect match for her.

What NO ONE expects is the reaction they had on one another.

I adore the way the story follows just Drew’s POV. I love how the story unfolds and develops.

I FLOVE the chemistry and yes, there are most definitely sparks!!

We see all the characters we fell in love with throughout the This Man series and ‘catch up’ with them and I think that’s only my second favourite thing to this story. The fact that JEM has managed to make us see Drew in a whole new light is awe-inspiring.

I’d love to thank her for bringing us back to see the gang one more time and I can only hope for another snippet in the future because I’m sure Sam would like his own book–I mean he’s not exactly the type to want to be left behind!! 😉 ‘What do you want, Raya?’
She steps toward me tentatively, as if she’s questioning what she’s doing. And when she reaches me, her chest pressed to mine, she gazes up at me. ‘I don’t know.’ Her eyes are wild and unsure. ‘But I know that every time we’re close, something powerful takes over. And you’re trying hard to fight it. You’re warm and cold. What are you scared of?’
‘You.’ My mouth is on her before I can think better of it, and I’ve lifted her from her feet before my tongue breaches the seam on her lips. We should talk, but this is the only thing I know what to say right now, and when her arms circle my shoulders, her mouth opening up, inviting me in, I know she’s okay with it. I know she gets it.
With one arm around her waist holding her to me and one secured on the nape of her neck, I walk to my office, my kiss deep, my blood racing, my heart bouncing off my ribcage. I set her on her feet and take the hem of her dress, pulling it up over her head, losing her lips for just a second in the process. She wrenches my shirt open, scattering buttons in the process, her hands immediately finding my skin beneath. My forward steps encourages her backwards, our kiss deepening as she unfastens my trousers and I push her knickers down her thighs.
We’re all over the place, desperation getting the better of us, a mess of tongues, hands and bodies. I pull some strength from nowhere, seize her hands and break our kiss, breathing heavily. Her unsure brown eyes soon prompts me to start ridding myself of the rest of my clothes, all under her watchful gaze. Until I’m naked.
‘This wasn’t supposed to happen,’ she whispers. 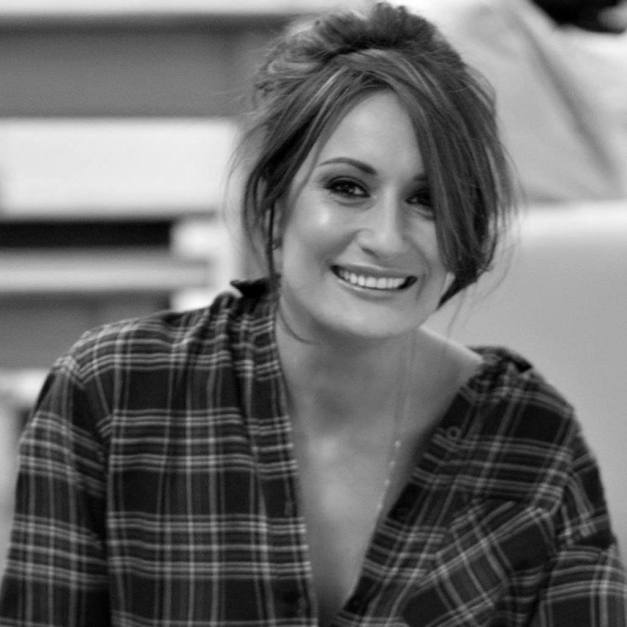 Jodi Ellen Malpas wrote her debut series, The This Man Trilogy, in secret, worried about what people might think if they knew what her imagination was capable of. She was shocked herself. But she finally found the courage to unleash her creative streak and self-published THIS MAN – the first book of the This Man Trilogy – in October 2012. She took a chance on the story with a hero who soon became one of modern day fictions most prolific alpha male characters. Jesse Ward – also affectionately known as The Lord of The Manor, sparked incredible reactions from women across the globe and catapulted Jodi into the world of women’s fiction.

Jodi went on to self-publish the second book in the trilogy, Beneath This Man in Jan 2013, just before Grand Central Publishing, part of the Hachette Book Group, picked up the popular trilogy and the unknown Jodi. The third book of the trilogy, This Man Confessed, took Jodi to the top of the bestsellers lists, earning her the proud title of #1 New York Times Bestselling Author. This Man has since been voted one of the top romance novels of all time.

With so much love, enthusiasm and a thirst for her words from her readers, Jodi suddenly wasn’t afraid of her imagination anymore. She went on to write The One Night Trilogy with the delectable and mysterious Miller Hart, and stole the hearts of her readers once again. Her first stand-alone novel, THE PROTECTOR,  released in September 2016 and has since been nominated for a Reviewers’ Choice Best Book Award. Jodi’s next stand-alone novel. THE FORBIDDEN, is set for release in August 2017.

All seven of her published novels have hit the New York Times best sellers list – as well as the Sunday Times list and various international best seller lists. Her work is now published in over 24 languages across the world.

Jodi was born and raised in the Midlands town of Northampton, England, where she lives with her two boys and a beagle. She is a self-professed daydreamer, a mojito addict, is famous for her obsession with Converse, and has a terrible weak spot for Alpha Males. Writing powerful love stories and creating addictive characters has become her passion – a passion she now shares with her devoted readers