Posted by Four Brits And A Book on February 28, 2015
Posted in: Cover Reveal, Jo, Teaser. Leave a comment

I sat the brothers down and gave them my speech; we’d become male escorts.

The house was split.

Keep it high class, so to speak. 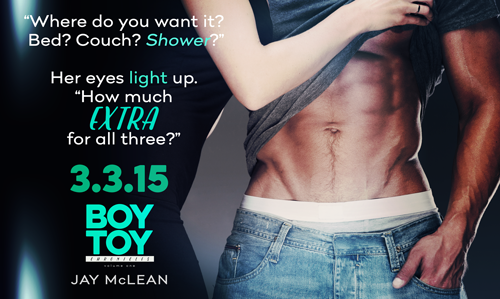 Jay McLean is the author of the More Than Series, including More Than This, More Than Her, More Than Him and More Than Forever. She also has two standalones coming soon titled Where the Road Takes Me, and Combative.

Jay is an avid reader, writer, and most of all, procrastinator. When she’s not doing any of those things, she can be found running after her two little boys, or devouring some tacky reality TV show.

She writes what she loves to read, which are books that can make her laugh, make her smile, make her hurt, and make her feel.