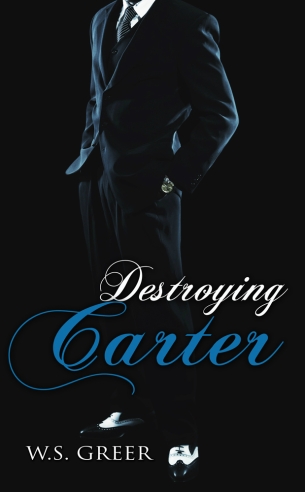 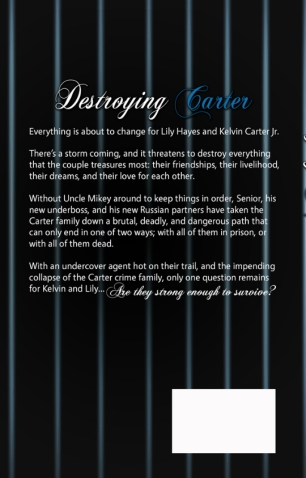 Everything is about to change for Lily Hayes and Kelvin Carter Jr.

There’s a storm coming, and it threatens to destroy everything that the couple treasures most: their friendships, their livelihood, their dreams, and their love for each other.

Without Uncle Mikey around to keep things in order, Senior, his new underboss, and his new Russian partners have taken the Carter family down a brutal, deadly, and dangerous path that can only end in one of two ways: with all of them in prison, or with all of them dead.

With an undercover agent hot on their trail, and the impending collapse of the Carter crime family, only one question remains for Kelvin and Lily… Are they strong enough to survive?

*This book is intended for mature audiences* 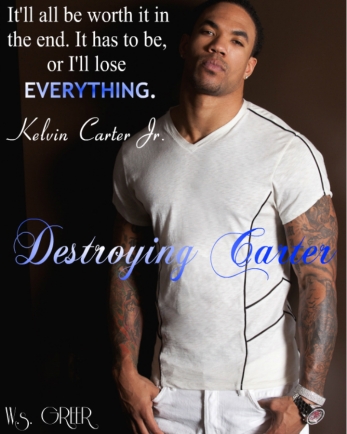 “So you’re not gonna tell me where you went last night?”

“I don’t want your fucking sorry, Kelvin. I want the man that I fell in love with!”

“I am the man you fell in love with. I’m just struggling right now, and I need you to stand by my side.”

“What do you think I’ve been trying to do? I’ve been by your side for over a year. We’ve been partners this whole time. It’s you who’s changing the rules. It’s you who’s not standing by my side. You’re doing things on your own and leaving me behind.”

“I’m not leaving you behind me, Lilliana. You just have to trust me.”

“No!” I yell, startling both of us. I stand up and slam my coffee mug down, splashing the brown liquid on the counter. “You can’t leave me in the middle of the fucking night and then ask me to trust you. You left me here all night, and wouldn’t answer me when I asked you where you were going. I won’t trust that, because that’s some suspicious shit! That’s something anybody would be suspicious of. So, there it is. I’m not gonna trust that shit. I don’t trust it because it’s untrustworthy.”

We stand there, staring at each other for a while without saying anything. It feels like we’re not even breathing, like there’s no other movement in the whole world as we lock eyes. I can see the pain in his eyes, and I know he can see the hurt in mine. Both of us have changed so much over the past couple of days. Everything’s different now, and for the first time, I’m uncertain about our future. © 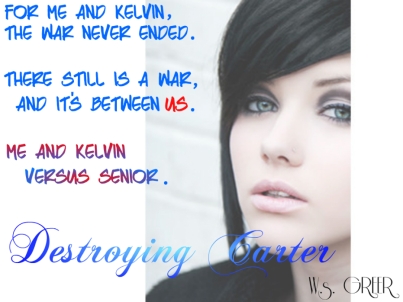 CLICK HERE TO ADD DESTROYING CARTER TO YOUR GOODREADS TBR!

Don’t Forget To Check Out Books 1&2 of The Carter Series. Now Available. 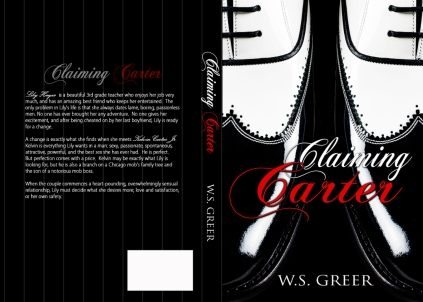 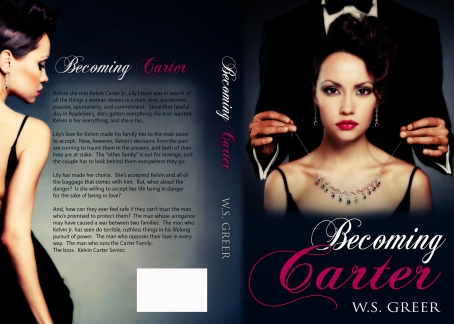 Want More W.S. Greer? Check Him Out At These Sites