Posted by Four Brits And A Book on July 11, 2014
Posted in: Giveaway, Jo, Teaser. Leave a comment

She licked him back up to his head, then rubbed him against her lips, because she knew that drove him wild. Seeing his cock being caressed and loved by her mouth was his undoing. His eyes darkened, and he shut them briefly, his head falling back against the leather seat as he speared her hair with his strong fingers. “Get those lips back where they belong. All the way around me.”
“It’s going to be the two-minute treatment then,” she said, blowing a stream of air against him, and he opened his eyes to hitch in a breath. “Say you want it fast. Admit I can make you come in two minutes,” she said, rubbing his throbbing erection across her lips once more to show him she knew the path to his pleasure.
“Do it,” he growled.
That was all she needed to reacquaint his cock with the back of her throat, wrapping her lips tight around the base, and sucking hard. She cupped his balls, rolling them against her fingers, and that drew out a long, deep groan. She smiled to herself at his reactions, loving that she could do this to him. She continued on her quest, sucking hard, licking teasingly, and delighting in every second of it as his groans grew louder and his fingers gripped her tighter. She finished him off quickly, savoring the taste of him in her mouth and the sound of his grunts in her ears.
When she returned to her seat as he zipped his jeans, she nearly shot out of the moonroof as the signs for Teterboro Airport loomed closer.
“This is definitely not Newark,” she said, her voice practically a shout. “Where are you taking me?”
“Welcome to the executive airport, gorgeous. We’ll be flying in a private jet to Vegas.”
CHAPTER THREE

“Ladies first,” Clay said, gesturing to the steps that unfolded from the gleaming silver Cessna that looked like a bullet. She squeezed his arm, then walked up the steps. No, that was wrong, he corrected himself. She strutted, wiggling her sexy ass for him, happily heading into the jet.
Keeping her busy on the ride over had been the best distraction—in and of itself—and because it preserved the sheer surprise that he’d wanted to elicit from his woman. The jet was one part of the weekend he’d mapped out for Julia in Vegas. Every detail was planned to a T; every gift arranged in advance. He wanted to shower her with luxuries, capping them all off tomorrow with the one he was most eager to give her—a three-carat emerald-cut diamond ring as he asked her to be Mrs. Clay Nichols forever and ever. The ring was safely in Sin City already; he’d had it shipped from Tiffany’s, and sourced from a diamond mine in Canada, one of many that operated by socially responsible guidelines in the diamond business. His brother, Brent, had the ring under lock and key at his place in Vegas. Clay had contemplated having the ring shipped to the home he and Julia shared in the West Village, but when she’d playfully confessed one evening last month while lounging on their balcony, drinking scotch and looking at the stars, that she’d been the kid who peeked at her Christmas presents early, he knew it was safest to keep the ring far away from her prying eyes.
“McKenna almost ratted me out one year. She found me re-taping a Christmas package early one morning when I was ten, I think. My face turned bright red, but then I told her our cat was playing with an ornament, and had knocked a few presents around, so the tape must have come off.”
He’d laughed at her cover-up. “And she believed that far-fetched, multi-layered fib?”
Julia shook her head, a self-deprecating grin curving her lips. “Nope. So I tried another tactic. I gave her my most prized possession in exchange for her silence—my scrapbook of all these fabulous Jordan Catalano snapshots from My So-Called Life,” she’d said, and he’d smiled at the mention of the TV show she and her sister had been huge fans of when they were growing up. That was something else he and Julia had in common; not that show, but an affection for movies and TV as entertainment and as touch-points for special moments in life.
“You are deviously clever, and I also want to thank you for the advance warning that I should never leave any Christmas gifts for you under the tree until Christmas morning when Santa arrives.”
She’d pretended to pout. “No fair.”
“So fair,” he’d countered, as his mind whirred through the best options for keeping a ring far, far away from those exploring eyes and fingers. When he’d told her at her bar the other night that he’d planned to take her to Vegas for the weekend, she’d blatantly stated that she hoped he might get down on one knee, so he certainly wasn’t trying to catch her off-guard with his proposal. They were open with each other about their desire to be married someday soon. But the details? The where, when, and how of it? That’s what he could have fun with, moving puzzle pieces around, keeping her on her toes and hopefully finding a way to surprise the woman he loved, adored and cherished.

Lauren Blakely writes sexy contemporary romance novels with heat, heart,
and humor, and her books have appeared on the New York Times, USA Today,
Amazon, Barnes and Noble, and iBooks bestseller lists. Like the heroine in
FAR TOO TEMPTING, she thinks life should be filled with family, laughter,
and the kind of love that love songs promise. Lauren lives in California
with her husband, children, and dogs. Her novels include *Caught Up In
Us*, *Pretending
He’s Mine*, *Playing With Her Heart*, and *Trophy Husband*. She also writes
for young adults under the name Daisy Whitney.

AFTER THIS NIGHT Goodreads 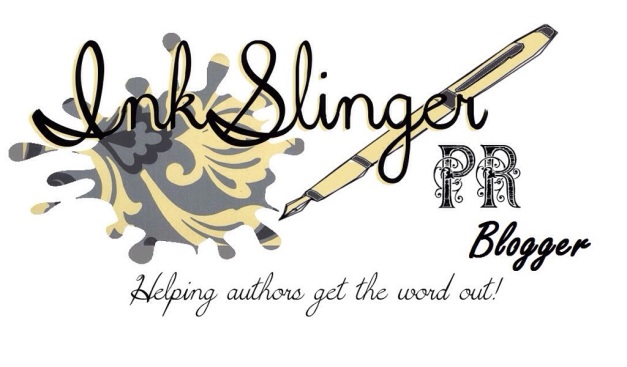 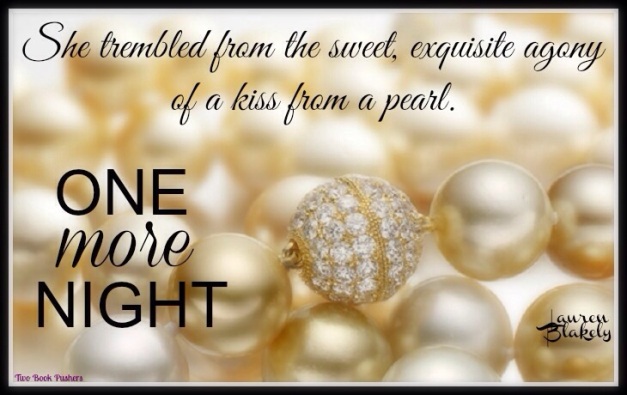